EXHIBITION PEOPLE AND THE MEDITERRANEAN 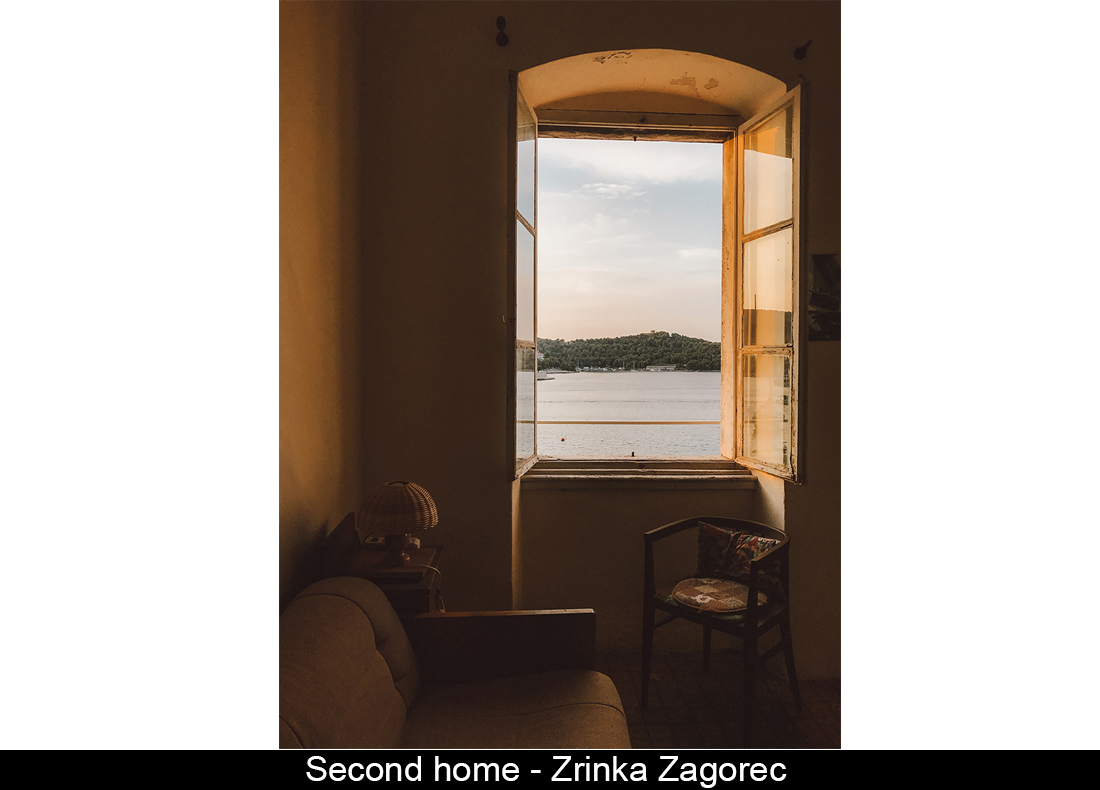 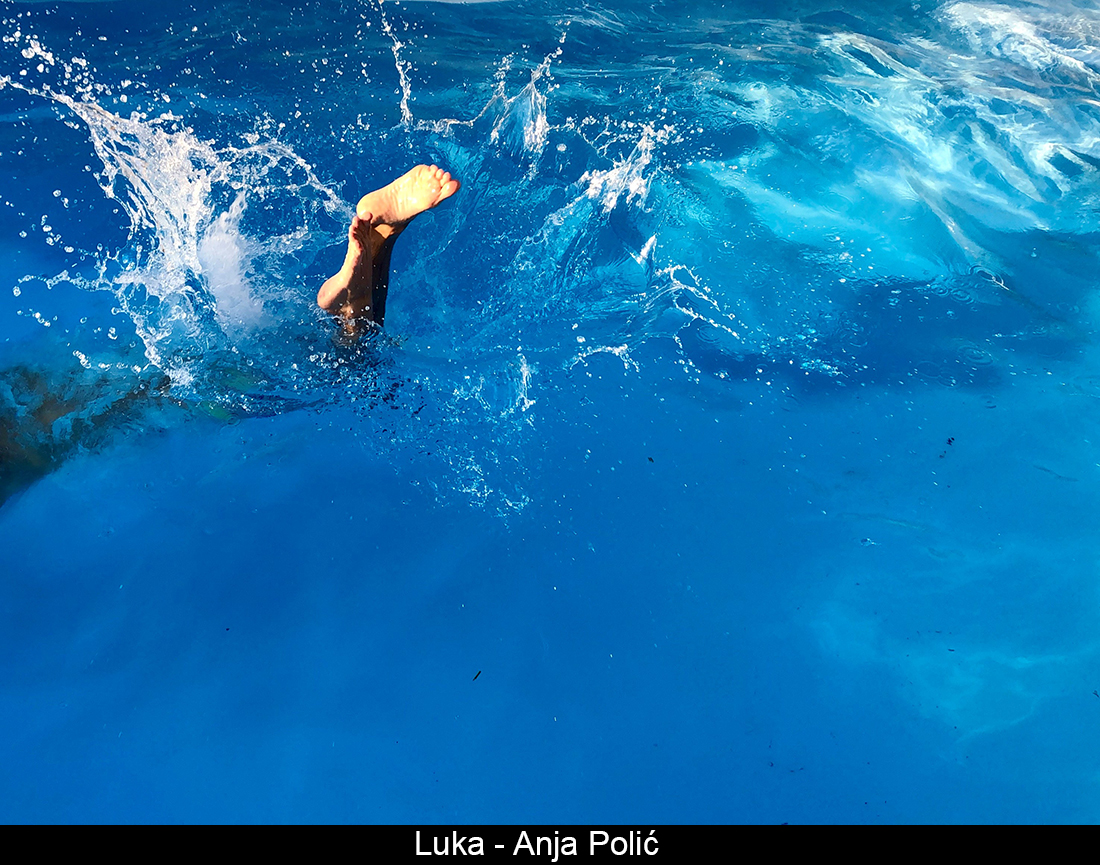 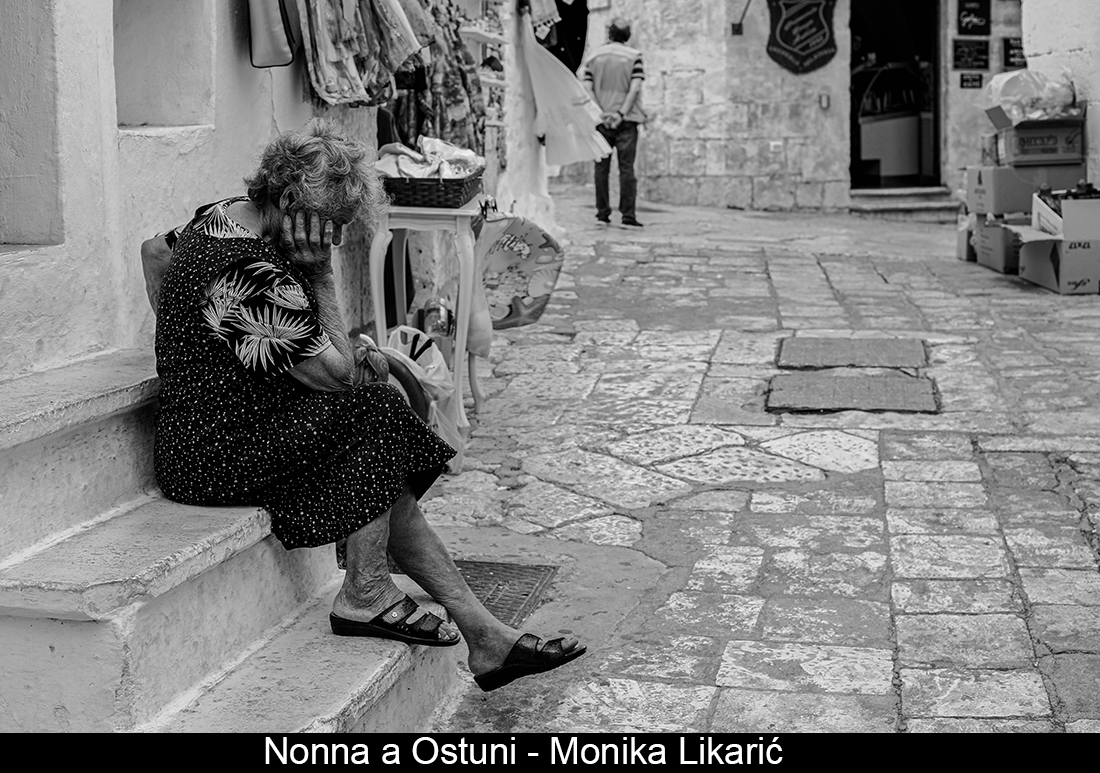 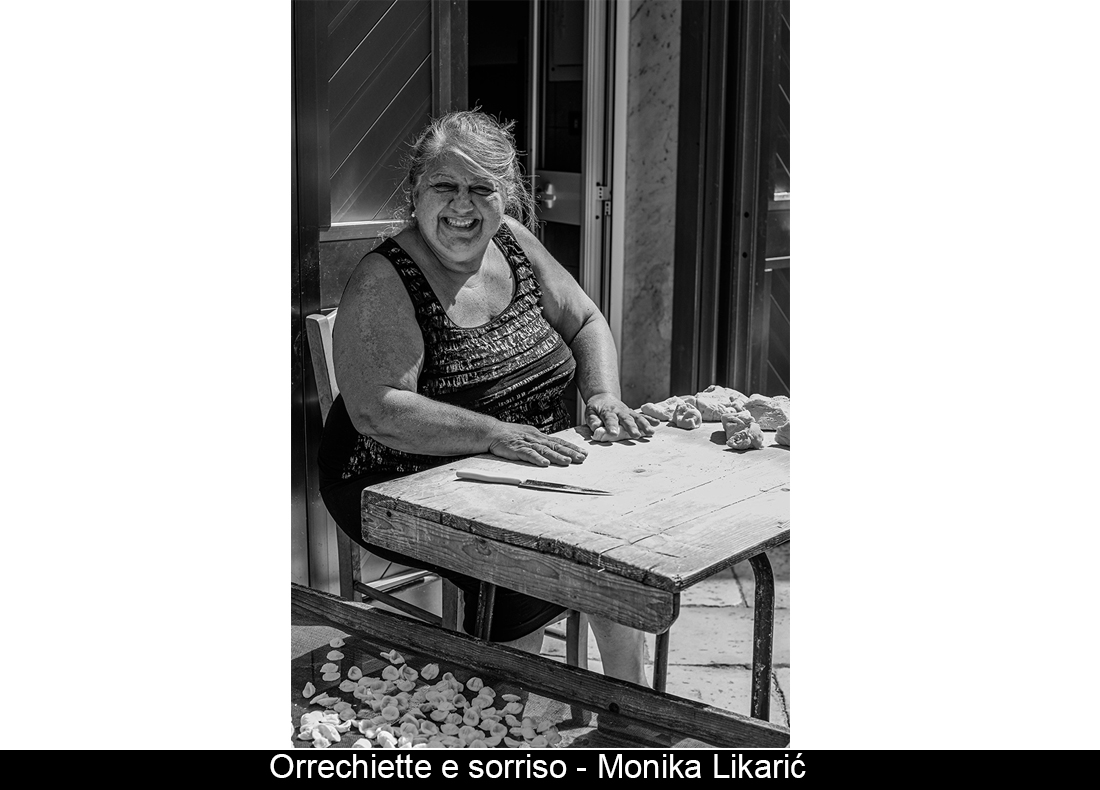 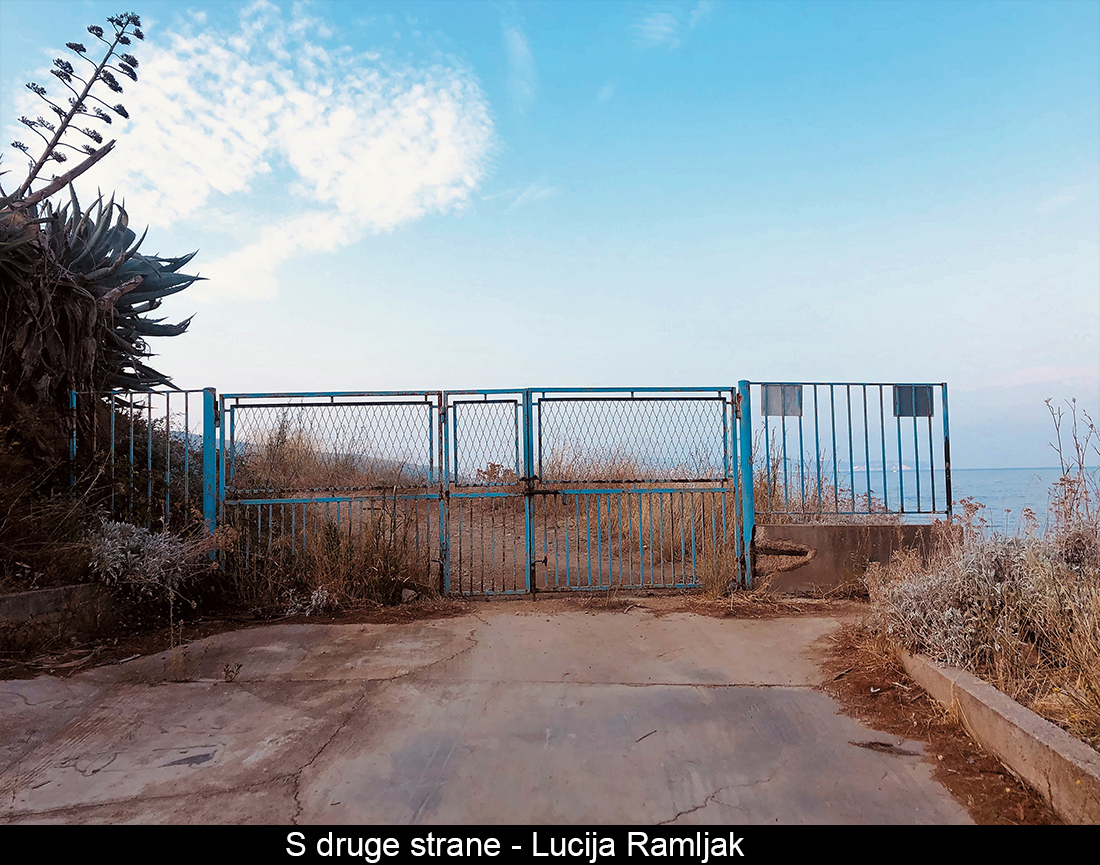 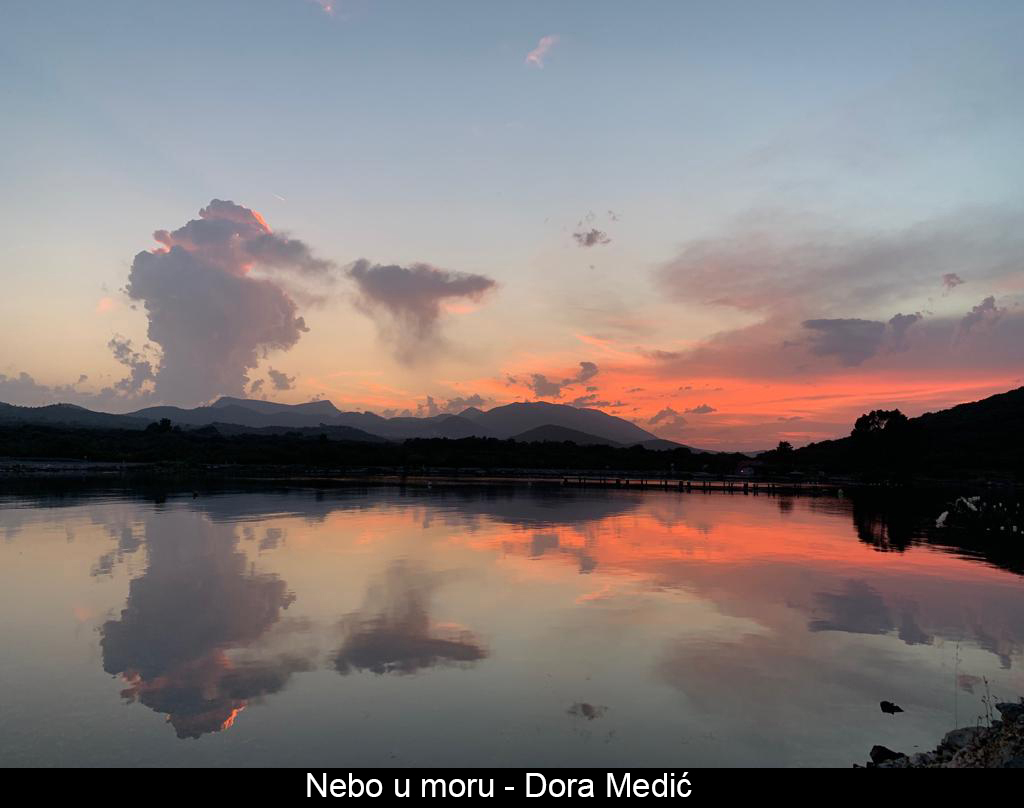 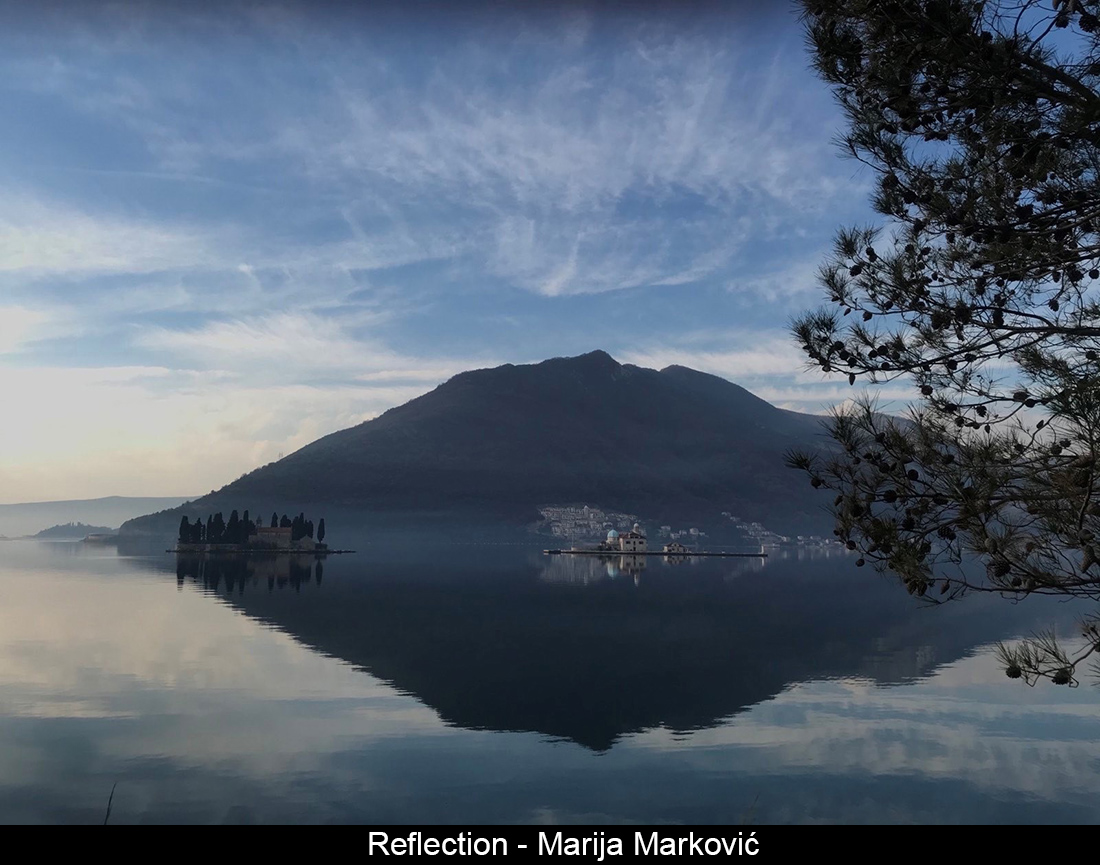 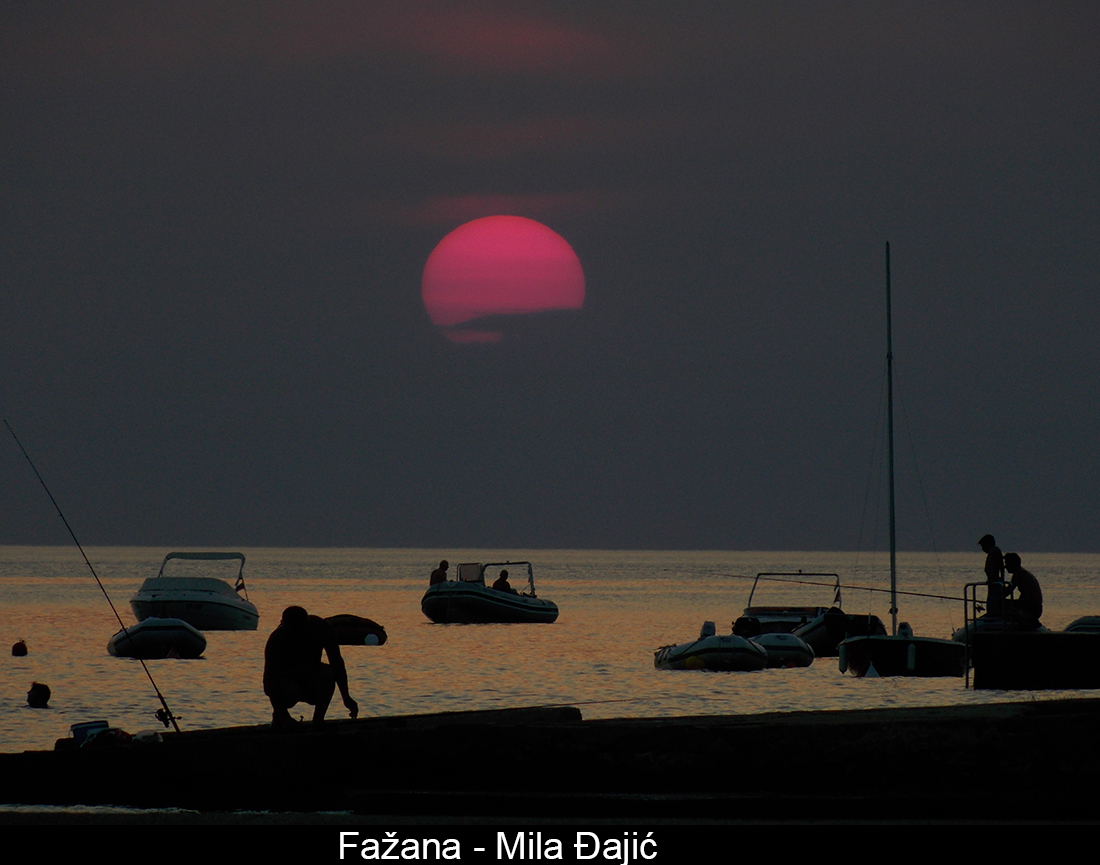 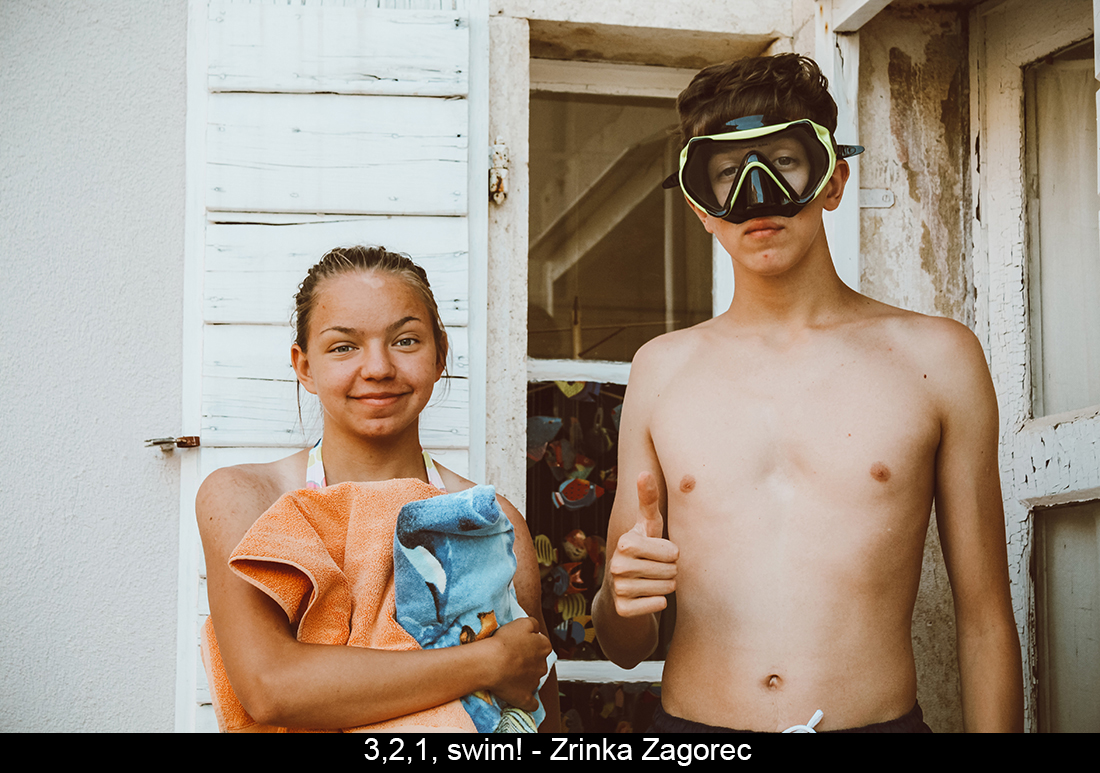 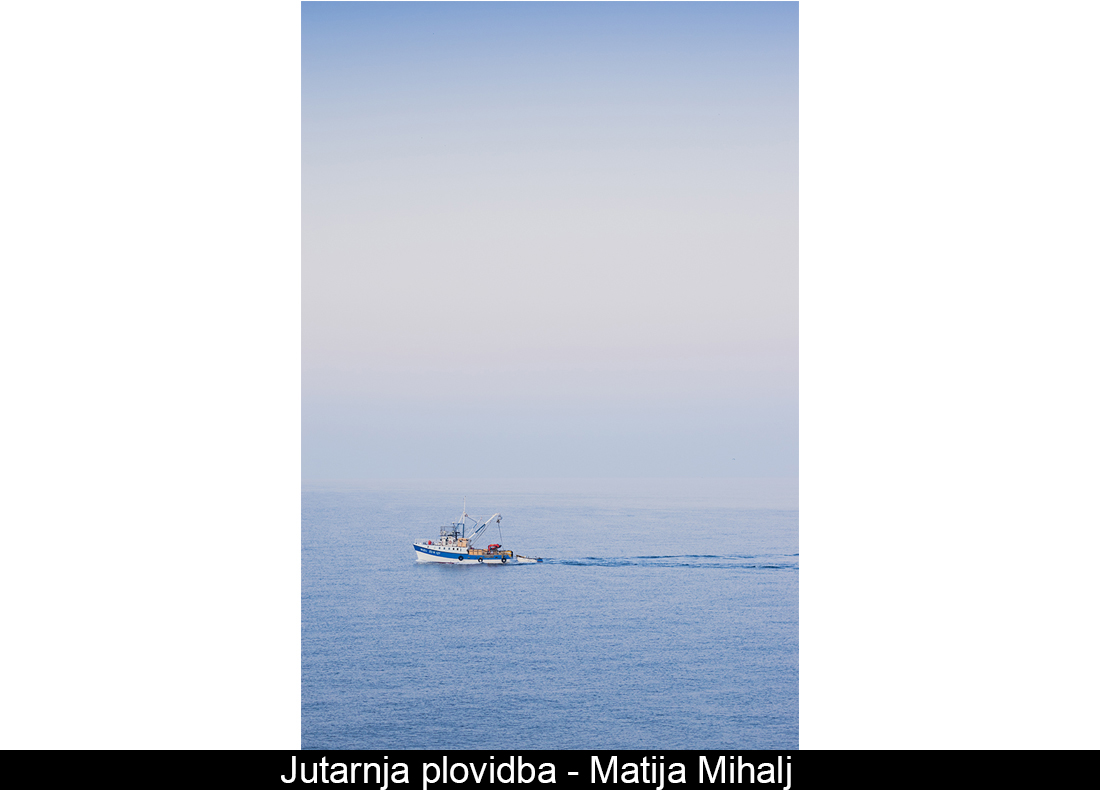 Mediterranean is such a rich, inexhaustible subject to express one through photography. So many shapes and textures of the sea and inland, customs, cultures, history, plus a very special state of mind of the people, make Mediterranean so special.

Everybody expresses their feelings towards Mediterranean in a different way. Some like to feel and capture impression, some the life and faces of people, some the impact of the modern civilisation on what was pure and intact, some the remains of the past and forgotten cultures.

During the selection process, along with my “all girl jury team”, Miranda Herceg and Sara Horvatić, I was trying to feel that 3rd dimension that a truly good photo offers- the smell, the hint, the zest, the dust, the sound- that something that resembles the spirit of the topic, all together with the technical and artistic details that make good photography.
That was the key. We were almost unanimous.
I hope we were right and the viewers like the result.

Below are awarded photographs from the contest The Mediterranean. 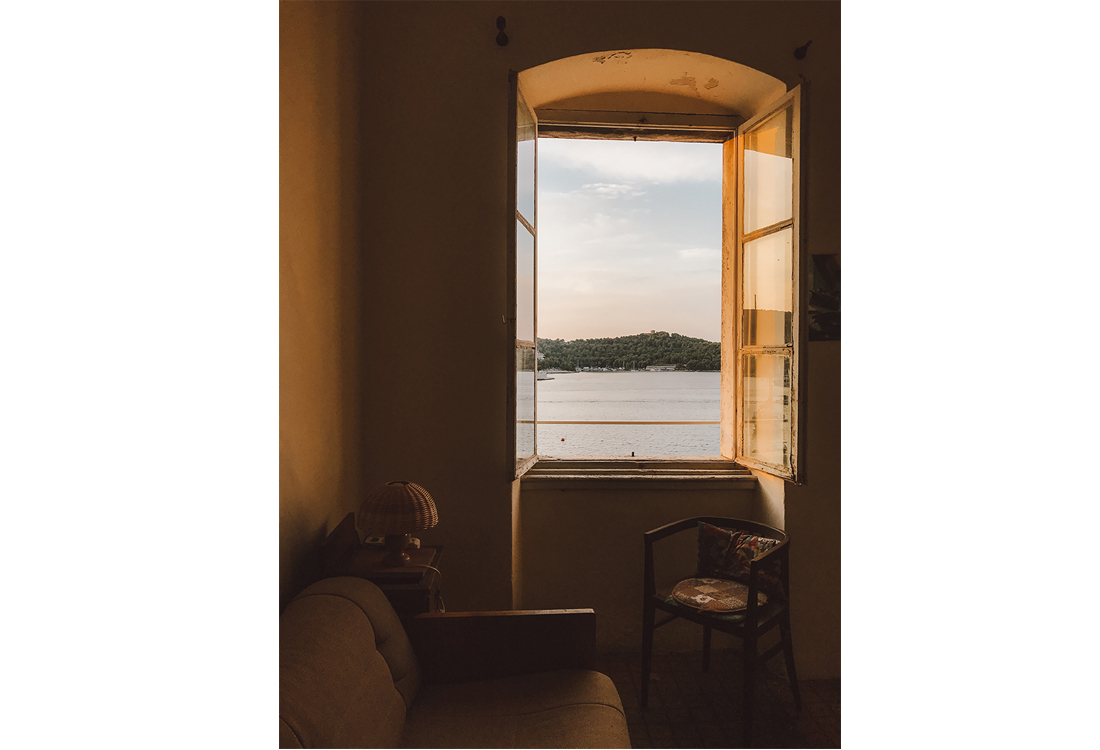 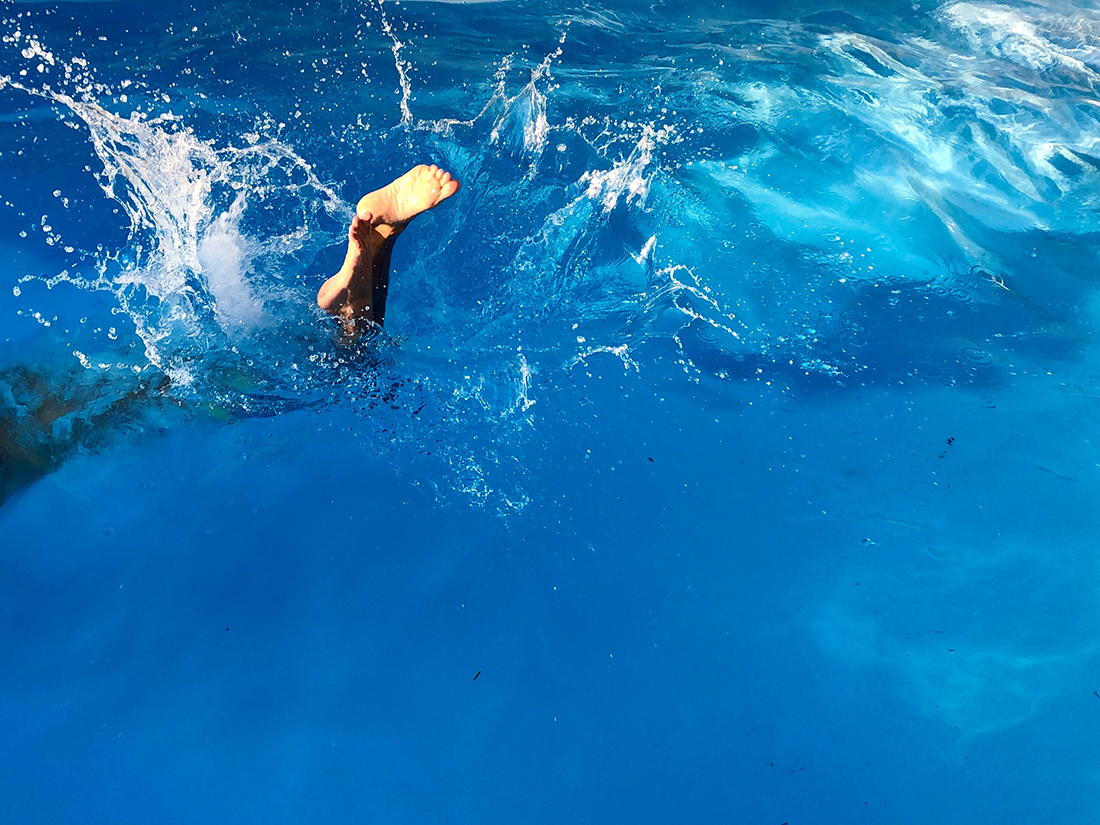 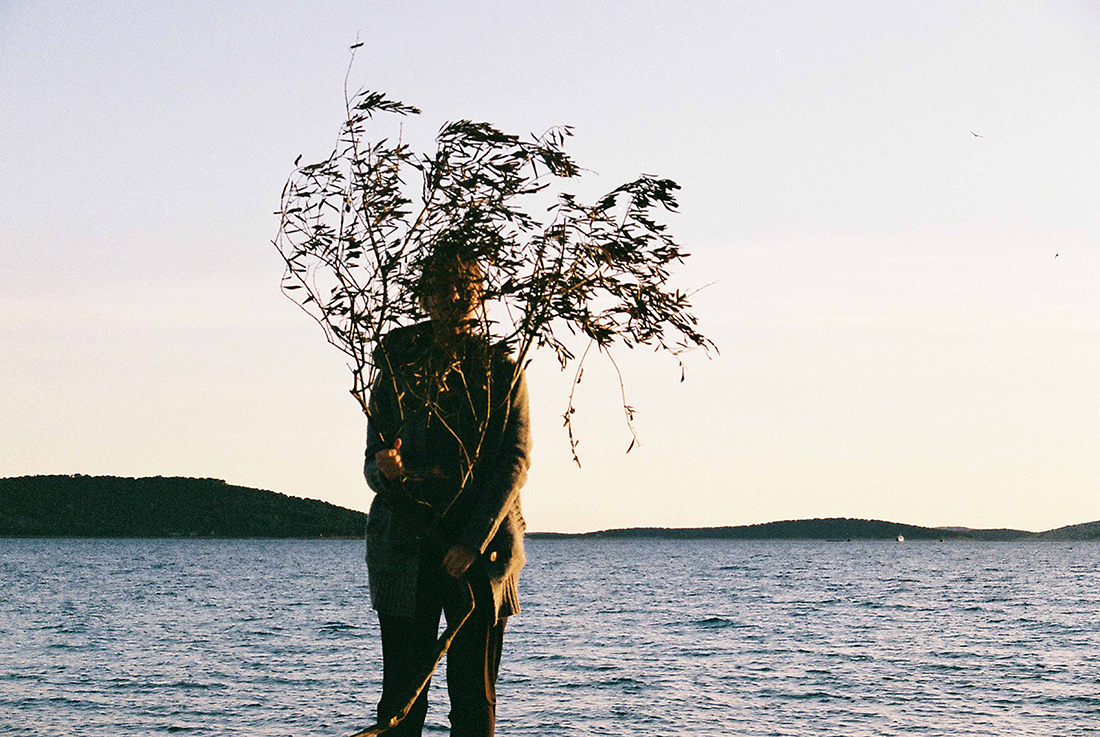 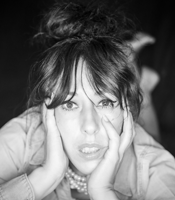 Hi. My name is Mare Milin. I was born in 1973 in Zadar, Croatia. After high school graduation, I moved to Zagreb in 1992, and studied product design. During my studies, in 1994 I started to learn the art of photography at the university, and very soon got my first job as a theater photographer. Since then, that kind of story just went on and on. I have never become anybody else.
After 25 years, I am still a professional photographer, and since 2002 and 2006 a member of important artistic associations in Croatia. I have won several prizes, was a part of a certain number of exhibitions, worked for various agencies, theatres, dance companies, publishing houses (music, magazines, books) and all sorts of clients, however, mainly from the fashion and advertising world, since my primary interest is people- portraiture photography.
Still, my soul sometimes gets overwhelmed by the things I do daily. Then I leave my camera for a while and again, not thinking at all, I find myself taking pictures of the surroundings and nature, without people in them, in my way, treating open space as a room.
I will take photos as long as I breathe and feel. 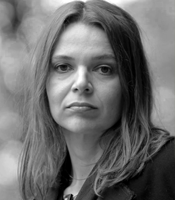 Miranda Herceg has a Master’s Degree in Design from the School of Design at the Faculty of Architecture, University of Zagreb. She is professionally active in a broad artistic scope, ranging from design to film. Her interest in the film and photography media developed into an active engagement with experimental film. As film author she is most occupied with the theme of the city – the relation of man and space, and the presence of systems of signs and means of communication in the urban landscape. Dealing with this set of motifs, she finds correlations with her basic profession and creative starting point – design. Miranda Herceg also runs design workshops organized by the Croatian Designers Association, the Association of Artists of the Applied Arts. She is a lecturer at Film, Television and Multimedia Study at VERN’ University of Applied Sciences. In addition to her two solo exhibitions (Creative Diary, Syntheses) she has participated in numerous Croatian and international exhibitions (Zgraf, the Zagreb Salon, Exhibitions of the HDD, BIO Ljubljana, Young Artists Salon, Europe 2020 – Today for Tomorrow, etc.) and film festivals (25FPS, Days of Croatian Film, International Festival of the New Film, Split, Alternative Film/Video Festival, Belgrade, FIDMarseille, Kassel Documentary Film and Video Festival, Videoex Festival, Zurich, DokuFest, Prizren, One Take Film Festival, Aubagne International Film Festival, etc.). She has received professional awards and recognitions for her work at home and abroad. She is programme coordinator of the multimedia theatre in the Performance and Exhibition Department in the Museum of Contemporary Art Zagreb. She is a member of the Croatian Designers Association (HDD) and the Croatian Association of Artists of the Applied Arts (ULUPUH). 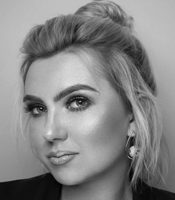 Sara Horvatić was born in Varaždin on December 4th, 1998. She went to Second gymnasium in Varaždin and she is currently a student at VERN’ University of Applied Science in Zagreb where she studies Film, Television and Multimedia. Sara had her first exhibition called “The unreality of truth” in 2017. She started an ongoing project called “Movie nights at VERN” and is a mentor of photography and marketing in “MFF SCHOOL” in Bosnia and Hercegovina. Over the past years she has received numerous awards – the award for best photography at the International week of high school and college students in 2016, award in European art, video and photography exhibition “My home is a part of Europe as well” in Slovenia, in 2018 where she represented her home country Croatia. Her photography work was also exhibited at a number of international exhibitions in Spain, Germany and Australia. Besides photography, which she likes to say is her “first love”, Sara has explored her abilities in various artistic fields, which resulted in filming short films, television commercials and music videos.